1. Miley Cyrus shoots Hannah Montana in the back, then dances on her corpse 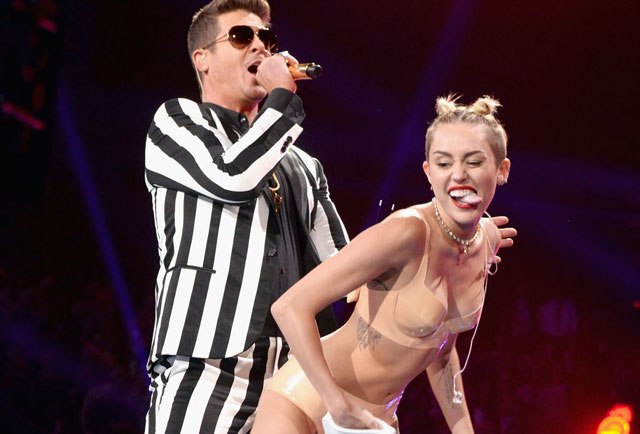 OK, not actually. But Miley Cyrus sure went out of her way this year to separate herself from her Disney persona. Whether it was twerking with Robin Thicke at the VMAs, swinging nude for her video “Wrecking Ball,” or smoking pot onstage at the European Music Awards, Miley seems to know which buttons to push to draw attention to herself.

Also, Miley has moved on from taking hits of the hallucinogen Salvia to extolling the virtues of the club drug MDMA, nicknamed Molly in her 2013 No.1 hit, “We Can’t Stop.”  During the summer there was a disturbing rise in the number of overdoses and deaths attributed to Molly (which is a form of ecstasy).

In other Miley medical news, Perez Hilton noticed a series of scars above Miley’s left wrist on her inner forearm suggesting that Miley was cutting. 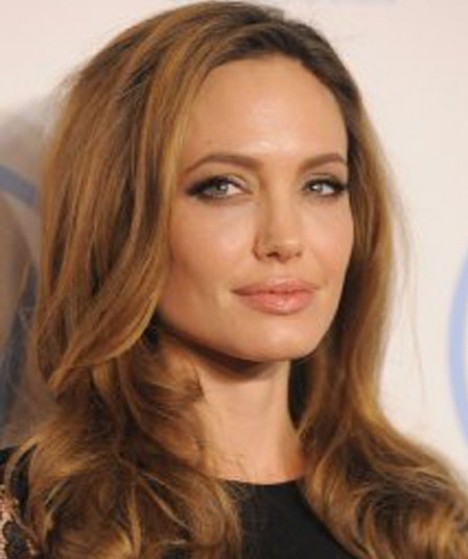 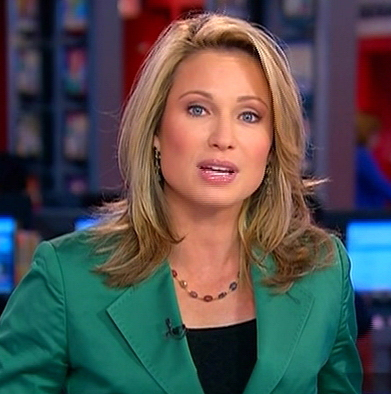 In May, actress Angelina Jolie revealed in a New York Times op-ed piece that she had undergone a bilateral mastectomy because she inherited a gene that greatly increased her risk of breast and ovarian cancer to 87% and 50%, respectively.  (Angelina’s mother, actress Marcheline Bertrand, died at the age of 56 from ovarian cancer. )  Angelina says she went public in the hope that other women will be encouraged to get themselves tested, especially if they have a family history of cancer.

ABC’s Good Morning America correspondent Amy Robach, 40, was asked by show producers to undergo a mammogram on live TV as part of Breast Cancer Awareness Month. She grudgingly agreed to do it, spurred on by GMA co-host Robin Roberts, herself a breast cancer survivor. Little did she know that doctors would call Amy’s mammogram “suspicious:” Robach was diagnosed with breast cancer a few weeks later.

During surgery doctors found that Amy had cancer in both breasts and that the cancer had spread to the sentinel lymph node (but not beyond). This meant that she would have to undergo 4 months of chemotherapy following her bilateral mastectomy.

3. Michael Douglas claims oral sex gave him cancer but lies about what kind 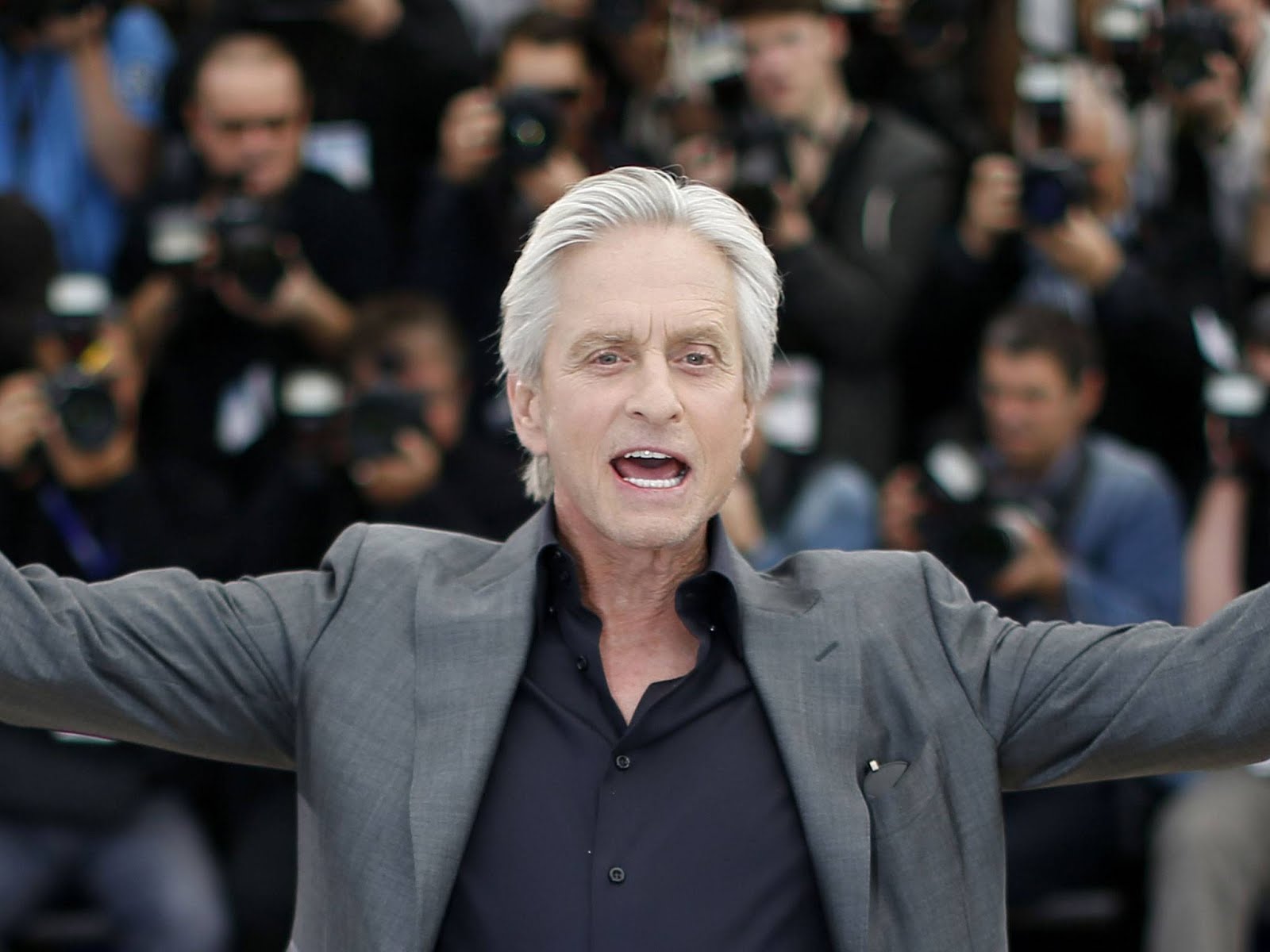 In June, Academy- Award- winning actor Michael Douglas reveals in an interview in the UK’s Guardian, that oral sex caused his throat cancer:

But that wasn’t the only shocking announcement Douglas made this year. He also admitted that he lied when he said he had throat cancer. Douglas actually had cancer of the tongue, saying his doctor suggested that they say that Michael had “throat cancer” instead of tongue cancer. Tongue cancer potentially had a poorer prognosis and could involve extensive facial and neck surgery if radiation therapy did not work- not a good thing for a leading man actor.

4. Tom Hanks can no longer eat a box of chocolates 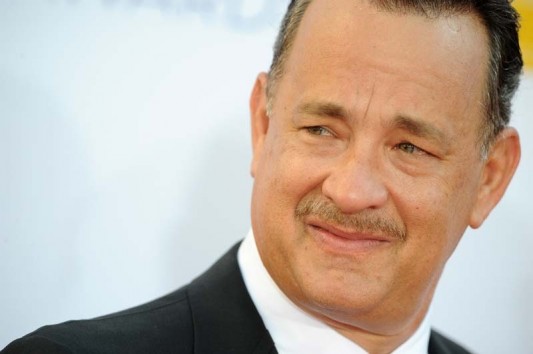 While on the David Letterman Show to promote his upcoming movie, Captain Phillips, Tom Hanks told Dave that he had recently been diagnosed with Type 2 Diabetes. He has had elevated blood sugar levels for many years, but had now developed the full disease.

Some people claimed that Tom’s history of yo-yo dieting for various acting roles caused his diabetes. But actually being overweight is itself a more important factor than yo-yo weight gain and loss.

5. Kim Kardashian gets a “Vampire Facial”

Dear Kim:  When you said, “I love trying anything that makes you look and feel youthful,” did you really mean having parts of your own blood repeatedly injected into your face using an instrument with 9 sharp needles???

In the so-called “vampire facial”  blood drawn from the patient’s arm and then processed to enrich for special blood cells called platelets that contain factors important in wound healing and making new blood vessels. This platelet-rich serum is then injected deep into the same patient’s skin with a motorized needle called a dermapen and creates micro-injur 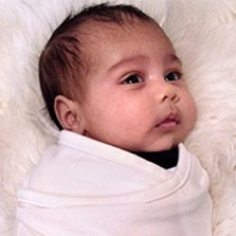 ies to the skin which, when healed, are thought to give the skin a more youthful appearance.

In other Kardashian medical news, Kim (and fiancé Kanye West) gave birth on June 15th to baby daughter North West. The pregnancy was complicated by pre-eclampsia, a medical condition that occurs in approximately 5-8% of pregnancies. Preeclampsia consists of high blood pressure and protein in the urine in a woman typically after the 20th week of pregnancy.

6. Would you be like Rihanna and treat your hangover with a “Party Girl Drip?” 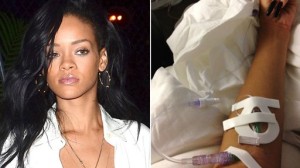 Why not try one of the latest celebrity health fads? Intravenous vitamin therapy.

Some of its celebrity proponents? Madonna, Simon Cowell and Cindy Crawford. A few weeks ago Rihanna even Tweeted a picture of herself getting an IV drip of what she called the “party-girl drip.”

What’s in the drip? It’s a solution of vitamins and minerals called a Myer’s Cocktail, invented over 30 years ago by a Baltimore doctor named John Myers. The vitamins are mega doses compared with what’s in vitamin pills. For example, the amount of Vitamin C (25 grams) is almost 300 times the recommended daily dose! Other vitamins or ingredients may be added to the Myers’ Cocktail protocol, “customizing” it to the patient’s diagnosis and overall health as well as the condition being treated.

Is there any scientific evidence that intravenous therapy with Myer’s Solution can treat fatigue, hangovers or any other condition?  No, not really.  There are testimonials from people with various conditions who said they felt better after treatment.  But this is probably just a placebo effect.

7. Susan Boyle was “relieved” to have Asperger’s syndrome

In a revealing article in the UK’s publication The Guardian, “I Dreamed a Dream” singer Susan Boyle revealed that she saw a Scottish specialist who diagnosed her as having Asperger’s Syndrome.

Asperger’s is part of the Autistic Spectrum Disorders (ASD) group of developmental conditions characterized by impaired communication and social skills and repetitive or restrictive patterns of thought and behavior.  Individuals with ASD are distinguished from others with autism because they retain their early language and cognitive skills and tend to be higher functioning  than those with autism.

Boyle says that finding out the diagnosis has actually been a “great “relief” to her:

“Asperger’s doesn’t define me. It’s a condition that I have to live with and work through, but I feel more relaxed about myself. People will have a greater understanding of who I am and why I do the things I do.”

8. “Glee” turns to Grief with loss of Corey Monteith 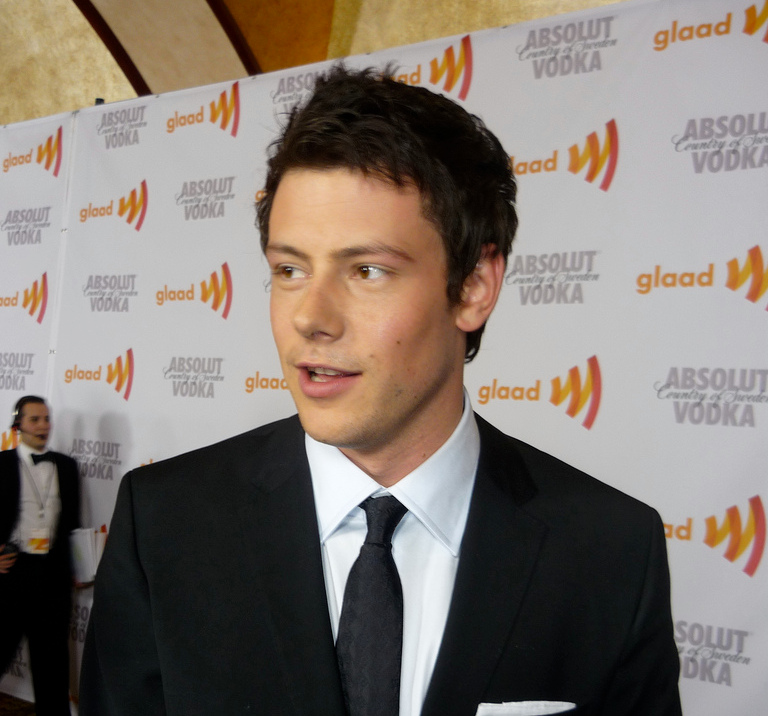 Talk about a shocker!

Corey Monteith, known for playing  jock turned songster Finn Hudson on Fox TV’s hit show Glee, had been very open about his past struggle with drug abuse, which began at age 12, and required a stint in rehab at the age of 19. He seemed to be doing well, having a  hit TV show and a solid relationship with girlfriend and co-star Lea Michele. But Monteith had a relapse in March and Glee co-creator Ryan Murphy and other cast and crew members convinced him to return to rehab. He completed his treatment at the end of April.

Monteith was in Vancouver, BC in July visiting with friends when he was found dead in his room at Vancouver’s Fairmont Pacific Rim Hotel. An autopsy later revealed that Monteith had died from a lethal combination of alcohol and heroin.

Struggling cast members honored Monteith with a special tribute episode of Glee entitled  “The Quarterback“, which aired on October 10, 2013. 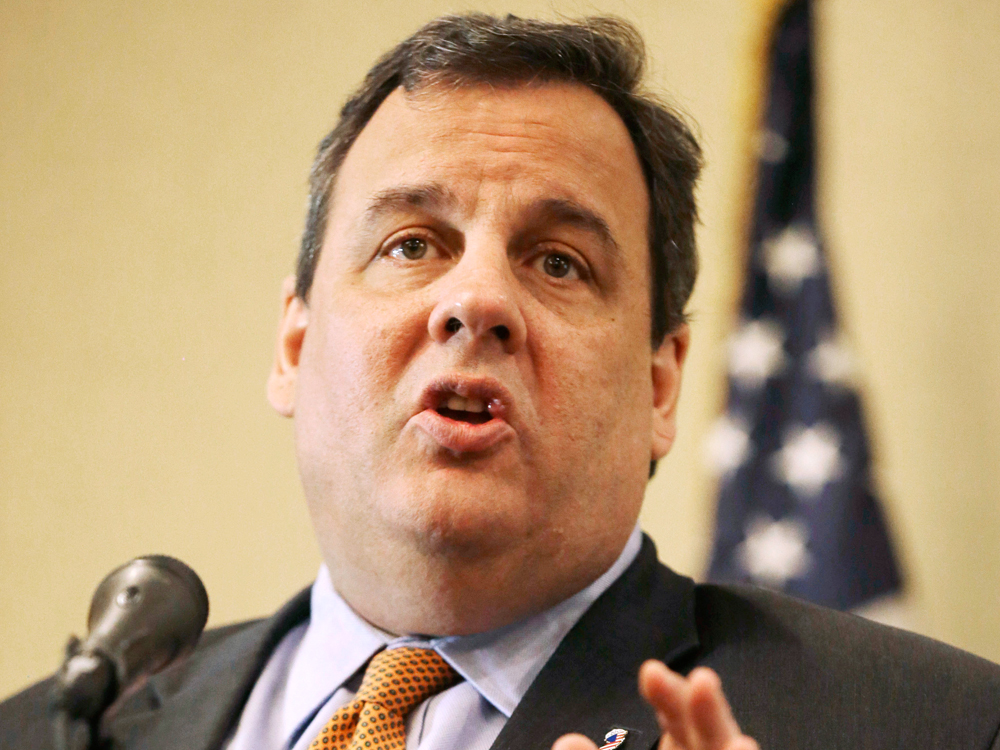 The Governor, who has been no stranger to barbs about his weight, felt the time was finally right to do something about it:

“I’ve struggled with this issue for 20 years. For me, this is about turning 50 and looking at my children and wanting to be there for them.”

Although specific amounts haven’t been given. Christie’s apparently reached at least half way to his weight loss goal. And he’s told the New York Times, that’s he’s sleeping much better without the extra weight. And he’s learning a new way to eat:

“This surgery really causes you to have a new way to eat — it really does. [It’s] a process over a period of time to get used to. And I’m still not completely used to it.” 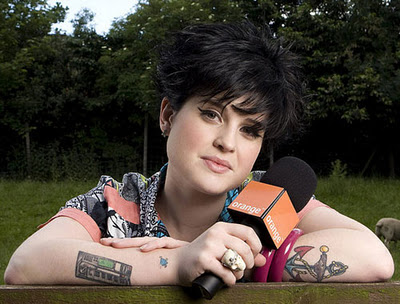 E! Fashion Police co-host Kelly Osbourne recently decided, in preparation for her upcoming wedding to fiancé  Matthew Mosshart, to have some of her tattoos removed, instagramming the procedure as it happened:

Laser is the most common method of tattoo removal. With laser removal, pulses of high-intensity laser energy pass through the epidermis and are selectively absorbed by the tattoo pigment. The laser breaks the pigment into smaller particles, which may be metabolized or excreted by the body, or transported to and stored in lymph nodes or other tissues. Multicolored tattoos may require the use of multiple lasers of different wavelength.

Tattoo removal wasn’t Kelly’s only visit to the doctor this year. In March she was hospitalized following a seizure while on set of Fashion Police. Kelly’s rep told reporters that “Doctors ran numerous tests and determined that this was most likely a one-time episode of which there are no conclusive results.”